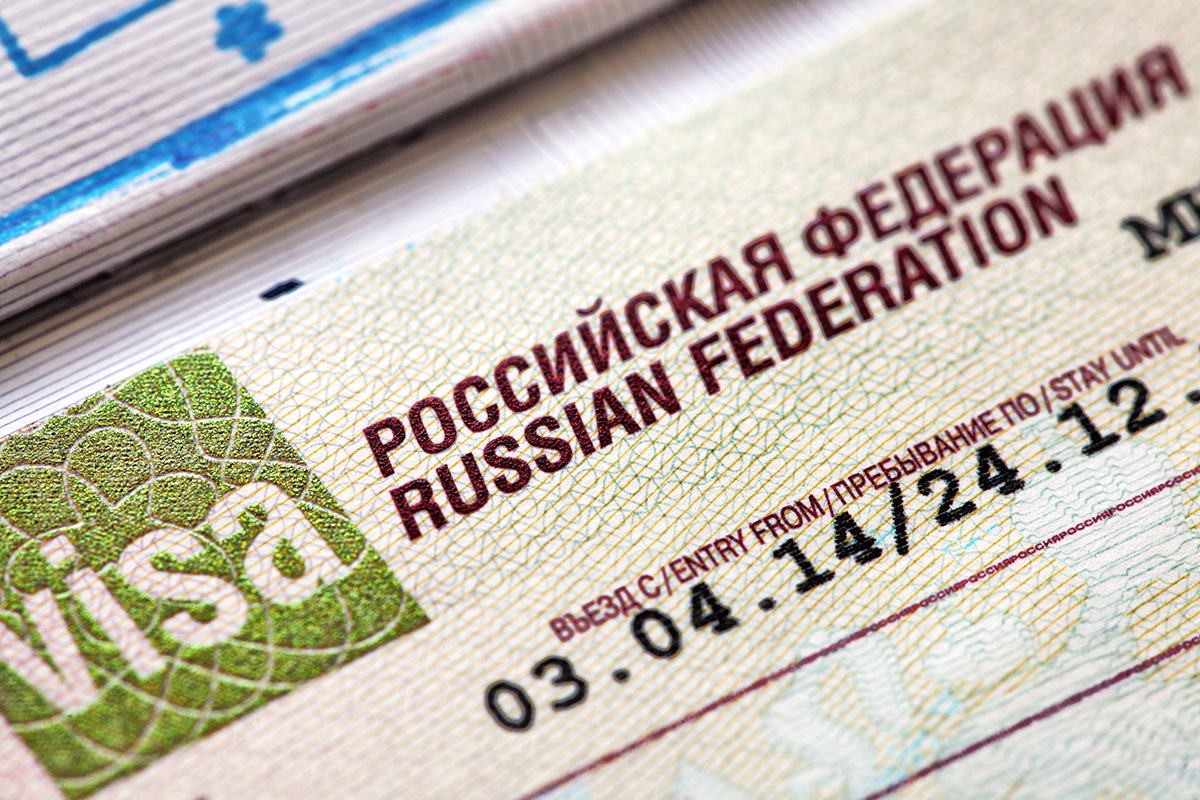 St. Petersburg, considered the cultural capital of Russia, was founded more than 300 years ago. The city boasts a rich history, as it saw many generations of the Russian Imperial House, two revolutions, and a siege. Many prominent writers, musicians, and architects once trod its pavement. Even though St. Petersburg remains a major national center. The city has more than 4,200 cultural objects, which constitute approximately 10% of Russia's cultural heritage sites. It has over 200 museums, 70 theaters, and 1,100 libraries.

St. Petersburg is also known as Venice of the North. With its numerous rivers and canals, remarkable drawbridges, and small scurrying boats, it does resemble the famed Italian city. Still, Russia's Northern capital maintains its unique atmosphere and vibe. If you want to take in the spirit of the city, spend at least one night on the Neva bank and enjoy a special view of bridges being drawn to the sound of classical masterpieces, which occurs every night around 2 a.m.

St. Petersburg sits on the Baltic Sea. In July, the sun is shining brightly and canals provide wisps of fresh air.

For a special tourist experience, we invite you to visit St. Petersburg in June during the so-called White Nights. For the entire month, the sun virtually does not set, and the night is as bright as day. This is a particular good time for sightseeing or just walking along the embankment, taking in the warm June sun, and enjoying a nice breeze on the water.

St. Petersburg boasts more than 4,200 cultural objects, which makes for a many difficult choices. So what sights in this splendid city are must-sees?

The majority of city tours start in the Palace Square, and their focal point is the museum of fine arts – the State Hermitage. The Hermitage is one of the most popular museums in the world. Its collection comprises more than 3 million items. Apart from art pieces from around the globe, the building itself is very special. For a long time, the Winter Palace served as the working residence of the Russian tsars. The majestic architectural ensemble, which is currently a major symbol of Russia's Northern capital, was built in the eighteenth century in the sumptuous Late Baroque style by a famous Russian architect of Italian descent Francesco Bartolomeo Rastrelli.

Nevsky Prospect is the city's main streets, with shops, cafes, and open-air concert venues. It offers everything necessary for a pleasant pastime during the summer months. The Prospect is bustling with tourists and locals both day and night, so it is never boring there. And if you want to kill two birds with one stone and walk the entire length of the street, you will experience some of the city's main points of interest along the way.

The Kazan Cathedral is located right on the Prospect. The majestic structure erected in the beginning of the nineteenth century is impossible to miss. And if you stop by the cafe located at a bookstore across the street, you will be able to enjoy a cup of coffee with a view of this splendid landmark. If you take a turn and walk along the Griboyedov Canal, you will see the celebrated Church of the Resurrection of Jesus Christ also known as the Church of the Savior on Spilled Blood. Looking at this lavishly adorned church built in the Russian style and slightly resembling St. Basil's Cathedral in Moscow's Red Square, you would never guess that it was built to commemorate a tragic event – the murder of the Russian Emperor Alexander II.

If you follow Nevsky Prospect all the way to the end and then turn left, you will get to St. Isaac's Square, which features another St. Petersburg landmark – St. Isaac’s Cathedral. This majestic cathedral was designed as the main Orthodox shrine of the Russian Empire, and church services are held there to this day. You should also visit the Yusupov Palace located on the Moika River within walking distance from St. Isaac’s Cathedral. The Palace was owned by one of Russia’s wealthiest families before the revolution. Now the aristocratic residence with its authentic luxurious interiors is open to the public.

If you have a free day, you should visit the Grand Palace in Peterhof, which is just an hour away from the historic downtown. The palace and park ensemble was built by Peter I in the beginning of the eighteenth century and was completely destroyed during World War II. Nowadays it is almost completely restored and open to the public. Apart from the splendid halls of this former imperial residence, Peterhof is famous for its fountains. Currently, the park features 147 fountains, including jester fountains designed for the pleasure of the emperor and his guests and, of course, the majestic Grand Cascade.

Foreign citizens may be required to obtain a visa to enter the Russian Federation.

The visa application form can be filled out online on the Government website. A visa is issued subject to the provision of a personal invitation (visa letter) signed by the organizers.

The Russian Ministry of Foreign Affairshas officially confirmed special conditions of fast track visa issuing to our attendees. Upon request, we will provide you aninvitation letter, which you will need to enclose to your visa application. Pleasesend all your inquiries for a personal invitation to Daria Gorbacheva, with a subject "Visa letter", providing the following information:

Please note, a FREE E-Visa to Saint Petersburg is available for 53 countries. According to the Presidential Decree No. 347 of July 18, 2019, after October 1, 2019 foreigners will be allowed to take advantage of the simplified visa procedure and obtain their visas free of charge if they intend to visit St. Petersburg or the Leningrad Region and stay in the country for eight days or less. All EU countries except the United Kingdom are included on the list. The full list of applicable countries can be found here.

NB. When applying for an E-visa please make sure that your entry point to the Russian Federation will be St. Petersburg and you will not stay more than a week. If you arrive to / leave from Moscow or any other city, please apply for a general visa, since the E-visa will not be valid and you may be rejected to enter Russia.

For countries qualifying for the free E-visa, applications must be filled out and submitted online at least four days before the intended date of entry. This E-visa is free and valid for 30 days. Allowed duration of stay in St. Petersburg and the Leningrad Region constitutes up to 8 days. Full details can be found on the website of the Ministry of Foreign Affairs of the Russian Federation, and the website of the Russian Embassy in your respective country.

Join as a Sponsor 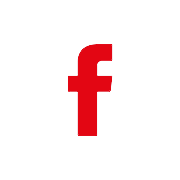 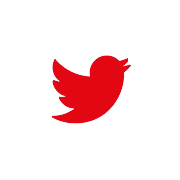 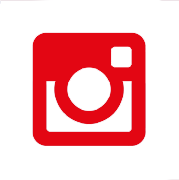